If you find yourself struggling with debt you may be one of the many people who have got into difficulty with their council tax. Council tax arrears are a serious problem. If you end up in a situation in which you are struggling to pay you council tax you should seek immediate advice from experts, but if you are worried about council tax arrears then our guide below is a good start when you are look for answers. 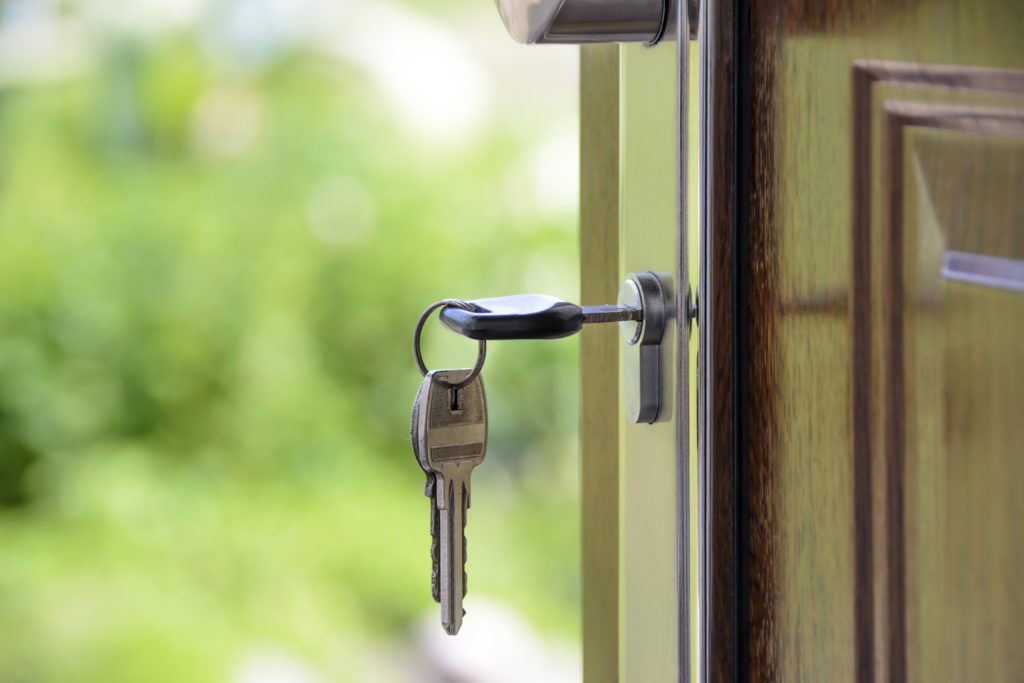 What are council tax arrears?

Council tax is a local tax system that’s used in England, Scotland and Wales as a way of local councils to collecting money. In short, it’s a tax on domestic property. If you’ve missed a council tax payment, you owe money — known as ‘arrears’ — to your local council. If you’re in arrears then it’s best to contact your local council as soon as possible to explain your situation, rather than waiting for them to contact you.

The amount of council tax to be paid is based on a rate set by the local council — as a result the figures are dependent on certain factors, such as how much the local council has to raise to pay for essential services, and the valuation band of the property in question.

While it might be tempting to ignore the letters informing you of arrears, if you don’t pay then the council will most likely take you to court quickly in a bid to get all the money you owe at once. On top of the original amount, there will be the added court costs and possibly bailiffs fees on top — this could potentially add hundreds of pounds to your bill. Council tax is labelled a ‘priority debt’ — this means in takes precedence over other forms of debt, such as credit cards. Councils are also given special legal powers in order to recover the money, and to take swift action if it isn’t paid.

What should I do if I can’t pay my council tax?

If you can’t pay the amount owed in full, you can get in touch with your local council and arrange to pay in smaller chunks. It’s possible to spread council tax payments over a calendar year rather than the usual ten months. Ask your council to arrange this for you. If it’s still not been possible to pay the outstanding amount, your council may be able to organise a one-off discount.

You can send your council evidence of your monthly budget with outgoings and income. This can help to show them your financial situation.

You can find the details of your local council using this link.

Who is exempt from council tax?

Individuals as well as properties themselves can be deemed as exempt. Others still can receive a reduction on the amount they have to pay.

There’s also a single personal discount for those living alone, or those sharing a property with an exempt party such as a student. Most councils areas allow for a reduction for single occupancy — which is levied at 75 per cent of the total bill. As well as this there’s a disabled occupancy reduction, and some discretionary reductions too.

What happens if I miss my council tax payments?

A reminder will be sent out about two weeks after you miss a council tax payment. If you pay up at this point then you don’t need to do anything else. You’ll be able to carry on paying council tax in regular instalments.

You’ll then be sent a notice giving you a week in which to pay if you miss a payment. If you don’t pay this amount within the seven-day period, then you’ll be given a ‘final notice’ and will have to pay the full year’s council tax instead. A second reminder notice will be sent if you miss the subsequent council tax payment — with a maximum of two reminder notices sent out each year. Following this you’ll be sent a third letter asking to pay the whole year’s council tax within a week. Failing this, the council may then take legal action to retrieve the money owed.

The council can make legal demands for a payment at this stage by requesting a ‘liability order’ from a magistrate. You can incur the council’s legal costs on top of your bill to cover eg for the of a lawyer. You are allowed to give your reasons for not paying to the court. If given a liability order, it’s wise to speak to your local council or to contact the Citizens Advice Bureau.

What if I refuse to pay?

It’s possible for the council to ask your employer to deduct the council tax arrears directly from your wages using an attachment of earnings. This is only applicable to those earning pay as you earn (PAYE) wages. If you’re in receipt of benefits then the council can also apply to have the money deducted directly from these. This applies to the following benefits:

Should this mean you’re unable to meet payments for other bills, you can request to make smaller payments directly to your council. The council isn’t under any obligation to agree, but usually will try to make a suitable arrangement.

When do bailiffs and the court get involved?

If the council have unsuccessfully attempted to recover the debt by all conventional means, they can then send enforcement agents (known as bailiffs) to seize your property. You’ll be notified of how much money you owe before the bailiffs visit, however bailiffs’ costs themselves can then be added to the amount you owe the council in arrears.

If the council is still unable to make you pay, and the bailiffs are unable to recover enough property to cover the costs, then they can at this point take you to court. The court will then establish whether you can afford to pay the bill, and whether you have a valid reason not to pay.

Can I be sent to prison?

Yes, there’s a potential prison sentence of up to three months if the court deems you don’t have a good reason not to pay, and you’re still refusing to settle. This is extremely unlikely unless you’ve deliberately avoided paying council tax. The local authority can’t send you to prison if any of the other methods outlined above can be used.

Your local council can take court action against you if you don’t pay. The type of legal action they take depends on whether you’re paying council tax in England and Wales, or Scotland

If your local authority decides to take court action against you, you’ll receive a summons in the post which will set a time and date for your hearing, adding an additional charge to your bill.

A liability order will be issued by a magistrate at the hearing, which permits the local authority to take further action in order to recuperate the unpaid bill. At this point you have the option to attend the hearing and inform the magistrate if a mistake has been made regarding your case, or if the outstanding council tax has since been paid. Before the hearing it’s possible to contact the local authority and ask to pay the arrears in monthly instalments.

Once the liability order has been issued your local authority can then go a number of ways in order to retrieve the unpaid bill. These have been outlined above.

Once a liability order has been issued, your local authority has several options to collect the unpaid council tax. The most common ways are:

They also have the following options, but these are rare and are only used as a last resort if there are no other ways to collect the debt:

In Scotland, the local council will apply to the sheriff court for a summary warrant (part of the diligence process). They will then add an extra 10% of the outstanding council tax to your bill. A ‘charge for payment’ will then be sent asking you to pay the amount within 14 days. If you don’t fill out a ‘time to pay order’ or make the agreed payments, then the local authority can do the following:

Should the arrears remain outstanding after the above options have been used, the sheriff officers can take goods from outside or inside your home, or if you owe more than £3,000 Sequestration (Scottish bankruptcy) may be an option.

Read on to get expert advice on how to pay back your council tax arrears, and solutions for those struggling to pay their council tax payments.

Are you ready to be debt free?

or
Request a Callback