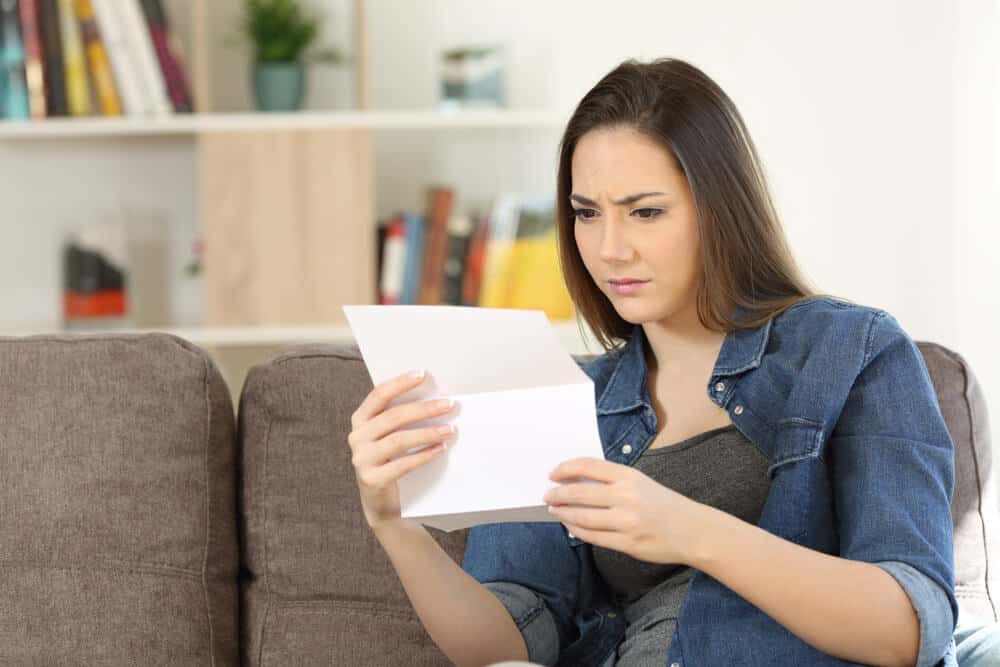 If a creditor takes too long to chase you for a debt, that debt will eventually become statute barred, meaning the creditor has no legal way of forcing you to repay it.

What is statute barred debt?

When a debt is statute barred, it effectively means the limitation period on that debt has passed, and the creditor will no longer be able to take legal action against you in order to force you to repay it.

How long this process takes depends on where you live, as statute barred debt works differently in different parts of the UK. Once the limitation period has passed, you cannot be held responsible for that debt, and therefore will not be made to pay it.

How does statute barred debt work?

The idea behind statute barred debt is simple: any creditor who has failed to pursue your debt for several years is not in desperate need of the money owed. After a certain amount of time, it becomes unfair to pursue people for historic debts.

Under the limitation act 1980, a time limit of six years is placed on all unsecured debts. According to the limitation act, once the time limit passes, the creditor (the people or parties you owe money to) will have no legal recourse by which to pursue the debtor (you) for payment.

In England, Wales, and Northern Ireland, a debt that becomes statute barred doesn’t simply cease to exist. It will still be included in an individual’s credit report. Once the time limit has passed, however, creditors will no longer be able to begin court proceedings to chase you for payment.

How long before a debt is statute barred?

When does the limitation period pass in the UK?

The limitation period for a statute barred debt varies in length depending on where you live. In England, Wales, and Northern Ireland, debt becomes statute barred after six years, so long as no attempt at payment as been made during that time and you haven’t communicated with the creditor .

Is it different in Scotland?

In Scotland debts never become statute barred – they become ‘prescribed’ instead. Time limits also differ. It takes a debt five years to become prescribed in Scotland, after which the debt legally ceases to exist. That leaves creditors with no way of pursuing court action for money owed.

Can I be chased for a debt after 10 years in the UK?

While most debts become statute barred after six years, this doesn’t apply to all debt types. Secured debts like a mortgage shortfall can be pursued for twelve years, while their is no time limit for a County Court Judgment (CCJ), so creditors can technically chase you for money indefinitely.

Write off your debts with the following companies

How do I know if a debt has become statute barred?

You haven’t made a payment towards the debt

One of the first conditions for a debt becoming statute barred is that you haven’t made a payment towards it. Any debt that you are actively trying to pay is considered active. On the other hand, if you still carry a debt but the last payment you made doesn’t fall within the six year time limit, that debt might well be statute barred.

The creditor has no written proof of the debt

If there is no documentation to prove you carry a certain debt, it’s hard for a creditor to instigate court action in order to pursue you for it. As long as there is no written proof of the debt’s existence, and you haven’t acknowledged it in communications with the creditor, you can’t be pursued.

The creditor hasn’t initiated court action to chase the debt

Creditors often use court action as a way to force the debtor to repay. They usually do this through County Court Judgments (CCJ), a directive from the court that orders you to repay money owed. If your creditor hasn’t gone to court for a CCJ within the time limit, the debt may be statute barred.

The creditor’s cause of action falls outside the limitation period

Types of debt that can become statute barred

The debts listed below are the kind that will eventually become statute barred:

Types of debt with that won’t be statute barred

Can creditors continue to pursue my debt after it has become statute barred?

That doesn’t mean the creditor can’t pursue the debt through other means. Even once your debt meets the conditions to become statute barred, it’s won’t simply cease to exist. The creditor may decide to pass you over to a debt collection agency, who will work outside the courts to collect payments.

While debt collectors can encourage people to make payments on statute barred debts, they can’t compel you to go to court – they don’t have the law on their side. They will have to give you notice of their arrival, and they can be challenged, as they have no legal recourse to make you pay.

Where can I find more information on statute barred debts?

Being in debt is stressful. Even if you don’t have creditors hounding you, and it’s been a while since you made your last payment, you always worry about them popping back up again and demanding money.

If you have an old debt you haven’t made a payment towards in a while, and you’re wondering whether you’re still responsible for it, you can talk to IVA Plan – a debt management company with expertise in statute barred debts.

Our expert debt advisers can help you work out whether the debt you’re worried about still exists, whether time limit has passed on it, and what to do if creditors come calling. To put your debt behind you for good, talk to IVA Plan today.